Will a reckless driving conviction affect my insurance premiums?

Reckless driving is a Class 1 misdemeanor in Virginia. If you are convicted of this offense, you will face a jail sentence of up to 12 months, a $2,500 fine, and long-term consequences, such as a permanent criminal record. Another ramification you need to be aware of is how a conviction could affect your car insurance premiums.

Does Virginia Have an Insurance Point System? 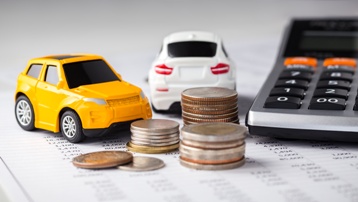 Some states have an insurance point system, and drivers convicted of reckless driving or other traffic offenses would have insurance points placed on their record that could impact the cost of their insurance premiums. Virginia does not have this type of system.

Our commonwealth does have a demerit system that can result in points being added to a person’s driving record, but this is different than insurance points. Six demerit points would be added for a reckless driving conviction.

How Reckless Driving Can Impact on Your Insurance Costs

How to Avoid the Harsh Consequences of a Reckless Driving Conviction

The best way to avoid the severe punishments and long-term consequences of a reckless driving conviction is to retain an experienced reckless driving lawyer as soon as possible after you are charged with this offense. He can mount a strong defense that can result in the charges against you being dismissed or reduced to a less serious offense. To find out how we will aggressively defend you, call our office in Norfolk to schedule a free consultation today.