A Closer Look at Aggressive Driving

Aggressive drivers jeopardize others on U.S. roadways every day. In fact, the AAA Foundation reports that aggressive behaviors account for more than half of all fatal crashes. To fully understand aggressive driving, we look at what it is, what causes it, and how it could be significant in your car accident lawsuit. 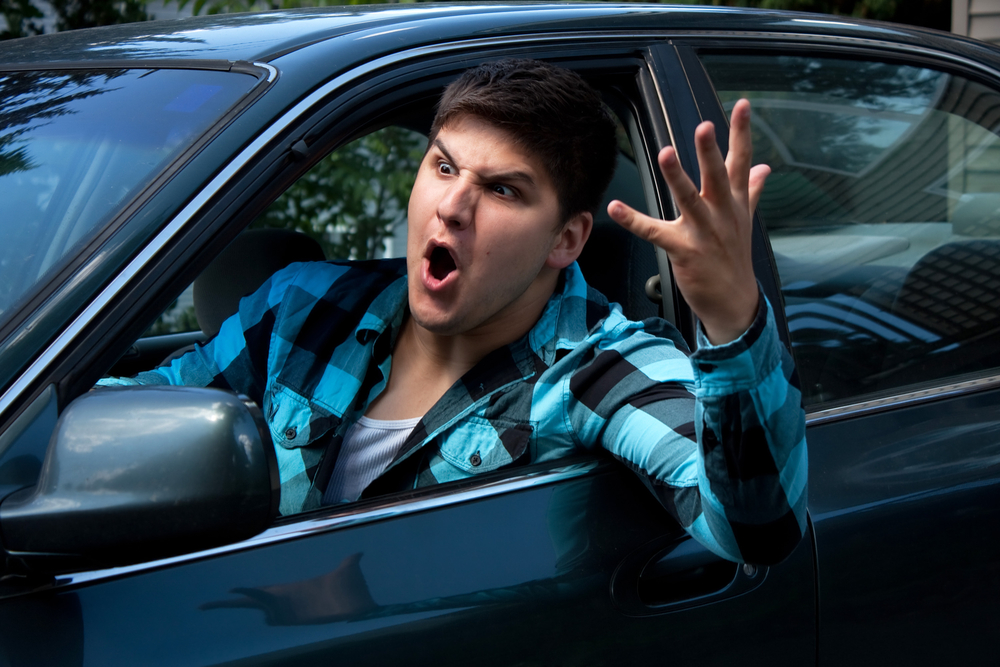 Together, law enforcement and the National Highway Traffic Safety Administration (NHTSA) define aggressive drivers as any “individual [who] commits a combination of moving traffic offenses so as to endanger other persons or property." Often, aggressive driving manifests in the following ways:

Aggressive driving creates opportunity for accidents, injuries, and fatalities, and there’s no excuse for it. However, it’s important to understand the following reasons for why it happens:

If you’ve been involved in an accident you believe was caused by aggressive driving, a lawyer can help you fight for recovery for your injuries and property damages by proving an aggressive driver did the following:

Find the Legal Help You Need

If an aggressive driving accident landed you with serious injuries, property damages, and lost wages, an experienced attorney can help you prove your case. The team at Tavss Fletcher is ready to begin building a case against the driver who hurt you and move past this awful experience. Get started by filling out the online contact form on our website today.