Key Ways That Motorcycle Accidents Are Different From Automobile Crashes 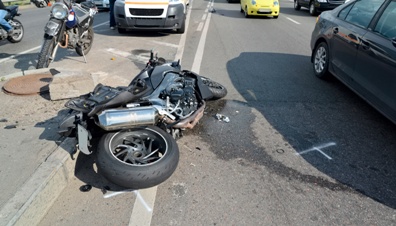 If you were injured in a motorcycle accident, you may falsely assume that your claim will be the same as if you were hurt in a car accident. While the same laws apply to both types of cases in Virginia, there are many differences between these claims and those involving passenger vehicles. When retaining an attorney, it is important to hire one who is experienced in handling motorcycle accident claims and understands the unique challenges in these cases.

What Are Important Differences Between Motorcycle and Motor Vehicle Accidents?

Unlike passenger vehicles, motorcycles are smaller, only have two wheels, and have no seat belts or air bags. Key ways that motorcycle accidents are different include:

If you were injured in a motorcycle collision caused by a negligent driver, our experienced motorcycle accident attorneys are here to fight for the compensation you deserve. Take advantage of our free initial consultation to learn more about your legal options. Call our Norfolk office today to schedule your appointment.