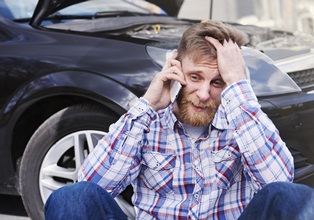 When a negligent truck driver causes you to suffer injuries in a truck accident, you deserve justice and compensation for your injuries and the pain and suffering you endure. The last thing that you want to do is to take an action or say something that you later discover was a mistake that weakens your claim and ultimately reduces the amount of compensation that you receive. Here, we discuss some common mistakes that you do not want to make.

The good news is that many of the mistakes that truck wreck victims make are avoidable. You can learn from other people’s missteps and avoid some of the problems that they inadvertently caused for themselves. The following are common mistakes that you do not want to make:

What happens if you already made one of these mistakes? An experienced truck accident attorney will have handled cases for other clients who made similar mistakes and will have strategies for dealing with these potential problems. Do not make a bigger mistake by not obtaining representation right away. Call our office to schedule your free consultation.