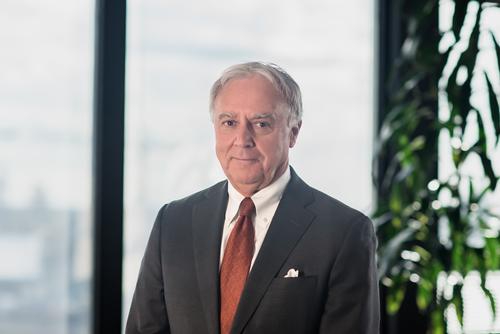 A neighborhood party ended badly when an offer to fetch some drinks ended in a $125,000 verdict for a dog bite. Veterinarians had flagged Denise Dunham’s 130-pound Akita for signs of aggression in earlier visits. On the night of the party, Dunham, Claudia Hamrock (the plaintiff) and another woman had gone back to Dunham’s home to retrieve some drinks.

While Hamrock was sitting next to the dog, it bit her in the face and forearm. The injuries sustained from the dog bites have caused Hamrock to accrue medical costs up to $24,000, including future plastic surgery.

The trial held to determine whether or not the dog’s behavior was provoked by Hamrock or not proved difficult for attorneys on both sides. Veterinarians who had treated the dog testified on both sides, some stating that they had made the owner aware of the dog’s predisposition towards violence.

John R. Fletcher represented Hamrock, and contended that the Dunhams had a duty to protect Hamrock, a guest in their home, from a dog which they knew had aggressive tendencies. “Kuma,” the Akita, was walking around the house with the women when the incident occurred. “Local leash laws cover dogs roaming at large, but there’s no statute about what you have to do with a dog inside your own home,” Fletcher said. This case was determined by the owner’s duty of care to Hamrock, a social guest in the Dunhams’ home.” Ultimately, the jury decided in favor of Claudia Hamrock