It is never fun to be involved in a car accident. However, you could feel even more victimized if you discover that you are the victim of a staged auto crash. Unfortunately, this type of accident is more common than you may think. Here’s what you need to know to protect yourself if you believe the other driver staged your collision.

What Is a Staged Car Crash? 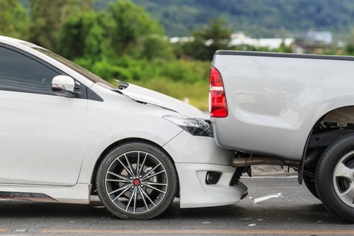 A staged auto wreck is one that is intentionally caused by a driver, where they make the collision appear to be the fault of another motorist to file an insurance claim. Everything about the collision, such as the accident itself, injuries, and witnesses, is fake. The purpose is to scam the victims and their own insurance companies into paying them money for injuries they falsely claim they suffered. A staged car accident is a type of insurance fraud.

If you believe that the other driver caused your accident to scam you and the insurance company, you need to take immediate steps to protect your rights. Here are five first steps you should take:

Were you the victim of a staged car accident? Call our Norfolk office to schedule a free initial consultation to learn how we can assist you.