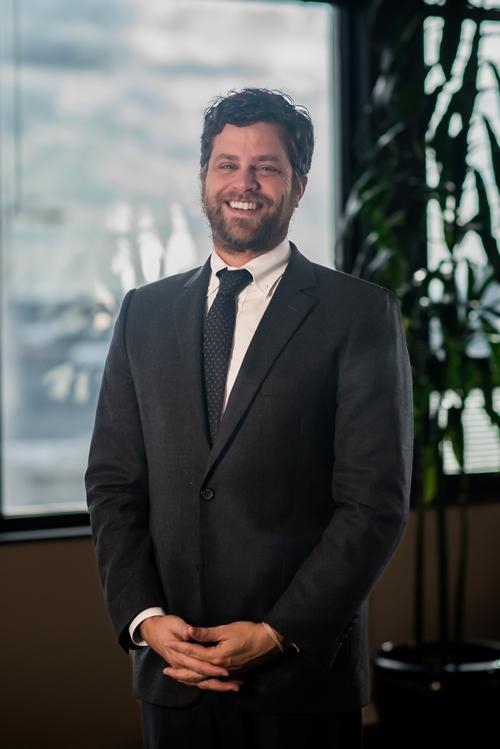 Mr. Flax joined with the firm in 2004. and became a named partner in 2019.  He concentrates his practice in personal injury, family law, DUI, traffic, criminal and civil litigation.  Mr Flax is AV rated by Martindale-Hubbell.  He has been listed in Virginia Business Magazine as Legal Elite and was also listed in Hampton Roads Magazine as a Rising Star.
Mr. Flax is a lifelong resident of the Hampton Roads area. He graduated from Norfolk Academy in 1996. He then attended the University of Maryland at College Park where he received his undergraduate degree in 2000. He earned his law degree at the American University, Washington College of Law.

He is married and currently resides in Virginia Beach. He is the former president of the Thalia Civic League.  He is also the Co-Chair for the D.A. Taylor Charitable Foundation.

If you need to speak to Scott Flax right away, please fill out the "Quick Contact" section at the upper right side of this page. If you would like to schedule an appointment with him you can email [email protected]. You can also call the office at 757-625-1214.