What Is a Separation Agreement in a Virginia Divorce?

During the period divorcing partners are living separate and apart, they may want to enter into a separation agreement. This can speed up the process of getting divorced and make it go more smoothly.

Benefits of a Separation Agreement

A separation agreement is not an agreement to separate and will not conclusively establish that the couple separated for determining their eligibility for a no-contest divorce. It is a 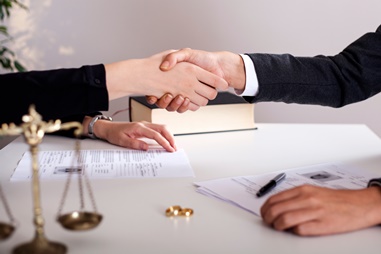 contract between the spouses to resolve their rights and obligations in the divorce. This agreement is often referred to as a marital settlement agreement.

There are a few limitations in entering into a separation agreement. First, it must voluntarily be entered into by both spouses. In addition, it is not a court order and is not enforceable until it is incorporated in the divorce judgment.

Even with the limitations on what a separation agreement can do for a divorcing couple, it can be very beneficial to enter into one. Benefits include:

Do You Need a Lawyer If You Agree to a Separation Agreement?

Even if you and your spouse agree on the provisions of a separation agreement and plan to file an uncontested divorce, it is best to hire an experienced family law lawyer to draft your separation agreement. They will look out for your interests and be certain that all the issues in your divorce are included in your agreement. To learn how we can help you, call our Norfolk office or fill out our online form to schedule your free consultation today.