What Are the Grounds for an At-Fault Divorce in Virginia? 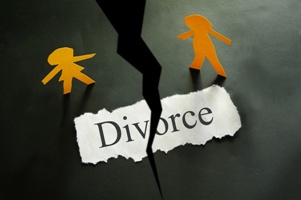 Grounds for an At-Fault Divorce from the Bond of Matrimony

There are five grounds for an at-fault divorce from the bond of matrimony. The two that do not require a waiting period are:

There are three other grounds for an at-fault divorce that require a one-year waiting period where the parties are separated before a divorce can be finalized. These grounds are:

If you are considering filing for divorce, you need the help of an experienced family law attorney who can guide you through the process and fight for your rights. Call Tavss Fletcher today to schedule your consultation to confer with a member of our family law team.