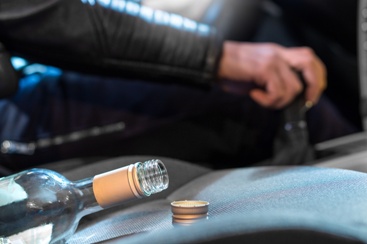 A truck accident can be even more deadly if the truck driver was drunk when he caused it. Under Virginia law, you may be entitled to compensation from the trucking company or driver if you suffered injuries or a loved one was killed in the collision. However, you will need the right kind of evidence if you want to win your case.

How to Prove that the Truck Driver Was Drunk

The fact that the trucker was intoxicated at the time of your crash does not automatically entitle you to damages. You will need to prove that they were drunk and that this caused your wreck. How do you do this? You must collect the following types of evidence:

Were you hurt in a drunk driving truck accident? We can collect the evidence you need to hold the trucker and trucking company responsible for compensating you for your injuries. Call our Norfolk office to schedule a free consultation to learn more about how we can help you obtain the justice you deserve.