Understanding Division of Debts in a Virginia Divorce 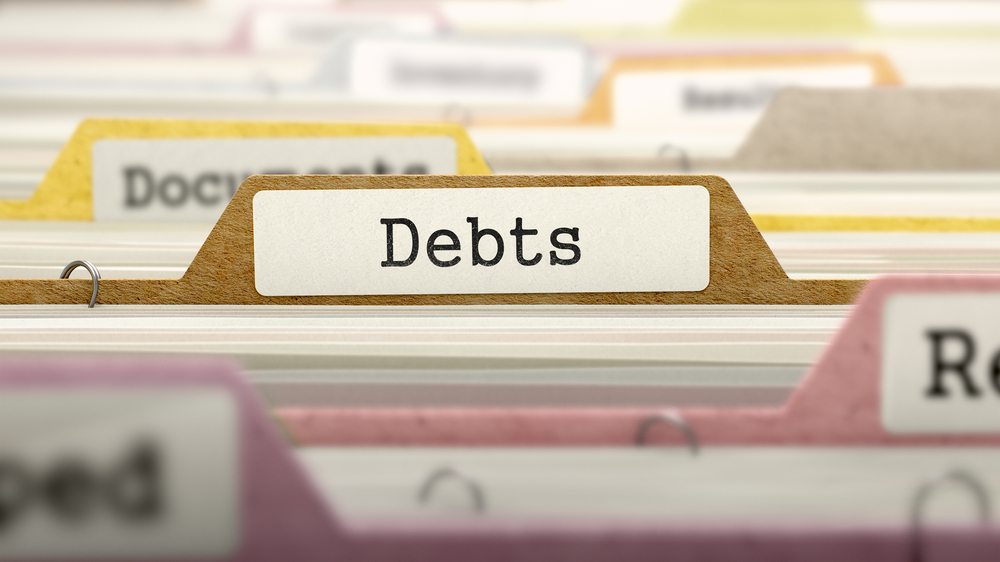 Dividing debts can be a complicated part of divorcing, but Virginia is one of forty states that operates under an equitable distribution law, according to the Virginia State Bar (VSB). For this reason, it’s important to understand how separate and marital property categorizations under equitable distribution affect how the courts divide debt between two divorcing spouses.

The Difference Between Separate and Marital Debts

The process for dividing debt is similar to dividing property. A divorcing couple first has the opportunity to attempt an arrangement for dividing their debt. However, if they cannot find common ground, Virginia courts categorize debts into either separate or marital property, which are defined below:

Deciding How to Divide Debts

After legally valuing debts as separate or marital, Virginia courts use equitable distribution to divide debt, meaning a judge considers what is fair, but not what is a 50/50 split. In determining fairness, a judge considers factors including:

If you’re going through a divorce and have questions about how the courts may divide debts between you and your former spouse, we can help. The legal team at Tavss Fletcher has been helping clients like you for decades. To speak with a representative, start a live online chat on our website today.