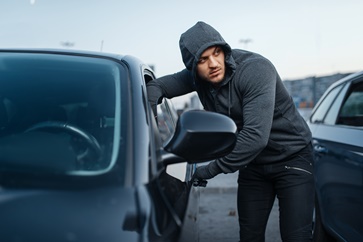 Auto theft can be charged as a misdemeanor or felony in Virginia. If you are convicted, you could face stiff penalties, including a lengthy jail or prison sentence and large fines. Here, you can learn about four common crimes that you may be arrested for or that could become relevant if you enter into a plea agreement.

There is no specific auto theft crime in Virginia. However, there are a number of crimes you could be charged with committing. They include:

The penalties for an auto theft crime are harsh in the Commonwealth of Virginia. In addition, you would have a permanent criminal record that could affect your ability to obtain a job, education, housing, and more, long after you complete your sentence. Here are the punishments you may face:

Have you been charged with an auto theft crime in Virginia Beach or Norfolk? Our experienced criminal defense lawyers can mount a strong defense that could result in the charges being dismissed or reduced to a less serious offense. To learn how we can help, call our Norfolk office to schedule your free consultation today.