How can social media posts hurt my DUI case? 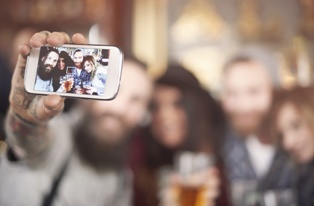 If you have been arrested for driving under the influence (DUI) in Virginia, you are facing some very serious penalties, including a possible jail sentence, fine, driver’s license suspension, and a permanent criminal record. You will want to do everything you can to build a strong defense to the charges that you face. Unfortunately, one way that you can do the opposite and hurt your case is by posting on social media sites, such as Facebook, Twitter, and Instagram.

Your posts on social media sites can be used as evidence against you in your DUI criminal proceedings. Because of the popularity of social media sites, the police will frequently search a person’s social media sites for evidence that they can use against him. In some cases, the police may create a fake profile and try to friend a person who they have arrested or are investigating. You want to be very careful who you friend if you have been arrested for DUI so that you don’t give law enforcement easier access to your posts.

While you may already know not to discuss your DUI case or your arrest on your social media sites, you may not realize that your earlier posts prior to your arrest could also be used against you. Here are some of the ways these posts can be harmful:

Are you worried about potentially damaging social media posts that could hurt your DUI case? Our experienced criminal defense attorneys can help you minimize the damage and build a strong defense to the charges that you face. Call our office today to schedule your free consultation to learn more about how we can assist you.