Prostitution Crimes and Sentences in Virginia 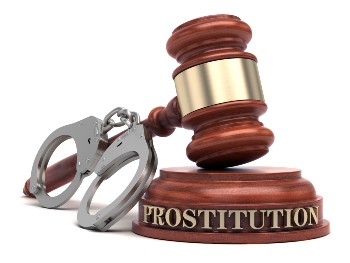 Prostitution is a serious misdemeanor offense in the Commonwealth of Virginia. If you are convicted of this crime, you could face harsh punishments. However, you may have strong defenses to fight the charges you face even if you believe you are guilty.

Prostitution offenses are aggressively prosecuted in our state. The most common charges an individual could face include the following:

Prostitution offenses are a Class 1 misdemeanor in Virginia. If convicted, you could face these punishments:

Being convicted of prostitution can also have long-term consequences in your life. You would have a permanent criminal record that limits your ability to find a job, education, and more. In addition, you could experience embarrassment and have problems in your relationships with a spouse or partner, friends, family, and co-workers.

Are you facing prostitution charges in Virginia Beach or Norfolk? Our experienced criminal defense lawyers are here to explain what you can expect in your criminal case and may be able to mount an aggressive defense strategy so that you achieve the best possible outcome in your criminal case. Call our Norfolk office at 757-625-1214 or fill out our convenient online form to schedule your free initial consultation today to learn more about how we can assist you.