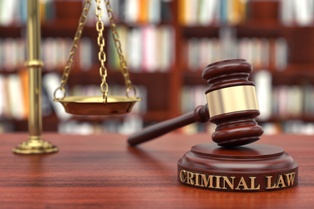 Assault and assault and battery are two separate offenses in Virginia. These crimes are often charged as misdemeanors but can be charged as felony offenses. Both misdemeanor and felony offenses can result in serious punishments upon conviction and a permanent criminal record that can cause problems for an individual long after he completes his sentence.

Assault and Battery Crimes in Virginia

Assault can be committed in the Commonwealth of Virginia in two ways. A person can be charged with assault for doing either of the following:

Assault and battery is often referred to as battery. It is committed by the actual infliction of bodily injury on the victim. Unlike assault, there must be an actual touching of the victim. These crimes are generally charged as a Class 1 misdemeanor with a possible sentence of up to one year in prison and a fine of up to $2,500.

If you are charged with assault or assault and battery in Norfolk, contact our experienced criminal defense attorneys. We can mount a strong defense to the charges you face and help you achieve the best possible outcome given the circumstances. To learn more, call our office to schedule your free consultation today.